Wanting to protect little children from ‘grooming’ by predatory homosexuals dressed as hideous, demonic fake women is now a ‘white supremacist hate crime’. At least, that’s how the perverts an their liberal allies see it!

A battle over a Drag Queen Story Hour event in Chula Vista, California, has intensified as an LGBT-activist member of the city council accused pro-family protesters of the events of holding “white supremacist beliefs.”

Padilla voiced his support for the events, one of which has been scheduled by the Chula Vista Public Library later in the month, with a statement on his Facebook page:

“I am disappointed that some voices both from inside and outside our community have chosen to use the upcoming Drag Queen Storytime as an opportunity to perpetuate long discredited false and discriminatory narratives targeting the LGBTQ+ community in the name of protecting children. This is wrong and must be called out for what it is – the spreading of ignorance, fear, and hate. Much of this fearmongering is being organized by the local chapter of a nationally known hate-group which promotes not just anti-LGBTQ beliefs, but also anti-immigrant and white supremacist beliefs.”

Pro-family protesters rallied Thursday in front of the main branch of the public library in Chula Vista to condemn the Drag Queen Story Hour scheduled on September 10. The library advertised the event as one that would encourage “reading, learning & inclusivity” among young children and “celebrate our wonderfully diverse community with stories, crafts and dancing.”

NBC7 interviewed drag queen performer “Strawberry Corn Cakes” about whether the reading event is about sexuality.

“Not at all. Not all,” the drag queen replied. “Especially not with kids. Come on now.”

“It’s unfortunate that people aren’t agreeing with it in when it’s all about fun,” Strawberry Corn Cakes said.

Dylan Pontiff, a gay man who uses the name Santana Pilar Andrews when dressed in drag, helped organize a story hour for Louisiana preschoolers. He said the event’s purpose is “the grooming of the next generation.”

Concerns about safety at the Drag Queen Story Hour events made headlines recently when Houston MassResistance discovered drag queen Alberto Garza, who uses the name Tatiana Mala-Nina when reading to young children, had been convicted in 2008 of sexually assaulting an eight-year-old boy.

The Houston library system had failed to perform a background check on Garza or any of the other drag queens appearing in its programs.

Such a dereliction of their duty of care and failure to carry out basic and standard procedure not only shows disgusting bias, but also hints strongly at what the authorities suspected they would find if they performed the checks. Which makes them little better than co-conspirators to commit sexual crimes against children.

Multnomah County Library in Portland, Oregon, also faced backlash when it was found the library system had quietly removed from social media photos of the Drag Queen Story Hour that took place at one of its libraries during which young children were lying on top of the drag queens and fondling their false breasts. 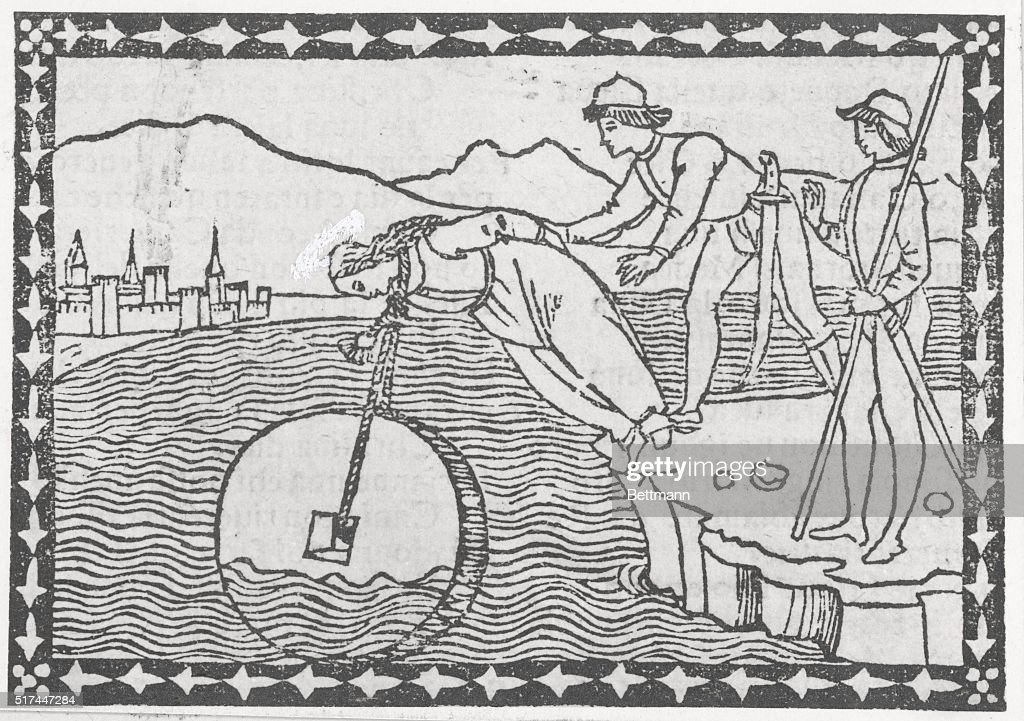 The Silent Scream – the full horror of abortion [must-see VIDEO]

The manliness of the Prodigal Son – parable for our times [video]